At Premier Player every player is a "success story" as we believe every player that enters our system will improve considerably. Players that attend Premier improve technically, physically and most importantly players gain self belief and confidence. At Premier we " coach confidence " by giving our members technical advice and guidance plus lots and lots of encouragement. You will never hear a coach "shout and scream" or speak in a negative manner at Premier we do not use this coaching method we only coach POSITIVE coaching, after all , no matter how old we become we all like to receive praise and encouragement.

Below are a few of the more high profile players we have coached plus some of our grassroots players that have now made the step across into professional football academies or development centres. 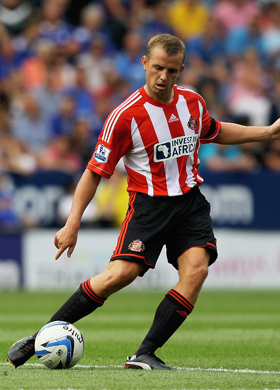 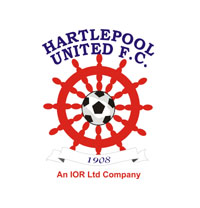 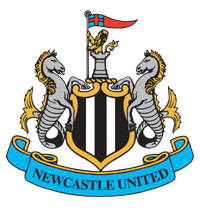 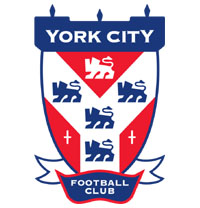 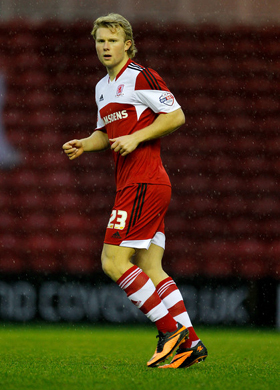 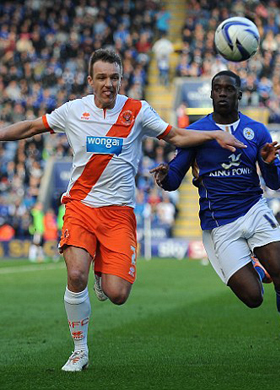 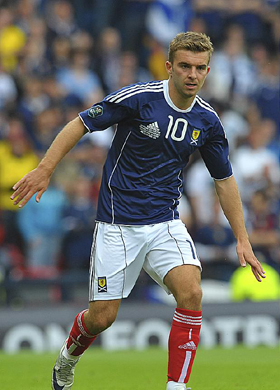 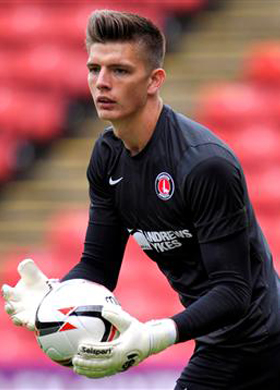 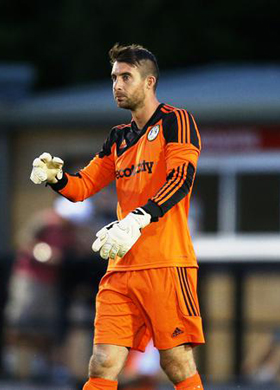 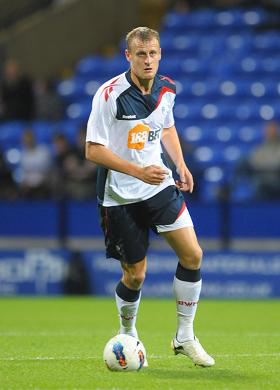 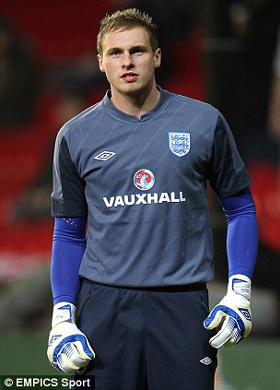